For more than 20 years, patients in other states can go to their local optometrist to get the latest glaucoma treatment using lasers and remove small non-cancerous lesions from around the eye. Optometrists in California are trained how to perform these services, but political forces prevent them from using this knowledge to help patients. COA is seeking legislation to allow optometrists to perform these procedures in California.

Medi-Cal reimbursement rates have been stagnant over 20 years. In addition to the impact of inflation, optometrists have experienced increased costs because of the pandemic. As much as they want to, many optometrists can’t continue to accept Medi-Cal patients when reimbursement is far below the cost of providing care.

Even though we live in a state with some of the highest overhead costs, California has the third worst Medicaid reimbursement rate for eye exams in the nation. The Medi-Cal reimbursement for a new patient exam and refraction is $47 where the national Medicaid average is $105. The average cost of an eye exam for a new patient with no insurance in California today is about $200. That is a significant difference that can’t be made up in volume.

We are concerned that few children covered by Medi-Cal are getting the eyecare they need. According to the CDC, one in four children have some form of vision problem, yet only 15 percent of preschoolers receive an eye exam. Vision problems are often correctable with timely diagnosis and treatment. But far too often kids – especially poor kids - are falling through the cracks. Vision is a foundational component of children’s educational and social success. Our members tell us that one reason kids don’t have access to care is low Medi-Cal fees.

We hear from patients that the Medi-Cal managed care provider networks are not accurate. In some areas of San Joaquin County, it can take months to get an appointment to treat a corneal abrasion. As Medi-Cal continues to expand, the state must increase reimbursement rates to ensure that medically necessary eyecare is available.

SB 509 (Wilk) was an urgency bill that was signed into law in 2021 to create a “temporary license” that allows an optometry school graduate to practice under the supervision of an optometrist or ophthalmologist if the graduate is unable to immediately take the required examination for licensure due to COVID-19.

This new legislation would expand SB 509 to other declared state of emergencies beyond the COVID-19 pandemic. The intent is to allow a pathway to licensure in case of a future disasters that could cause the closure of the only testing site in Charlotte, North Carolina. SB 509 had no opposition and passed without any “no” votes.

AB 1588 (Atkins) was signed into law in 2012 to require state licensure boards to waive the renewal fees, continuing education requirements, and other renewal requirements of any licensee who is called to active duty as a member of the US Armed Forces. The fee waiver has been interpreted by the Department of Consumer Affairs (DCA) to apply only if the licensee has had a “temporary” change in assignment to a remote location. DCA has ruled that “military personnel that have orders to serve in a permanent, career position at a base are not ‘called to active duty’ within the meaning of the exemption in AB 1588.”

This new legislation would expand AB 1588 to waive the licensure fee for any active-duty military licensee who is stationed outside of California, not just someone who was “called to active duty.” We believe it’s unfair to require someone in the military to pay for a license that they must maintain, but can’t currently use. While fees are waived, no private practice of any type would be permitted. This bill would save optometry service members that are permanently stationed outside of California $425 every two years in renewal fees.

California Prison Industry Authority (CALPIA) operates two optical laboratories in California prisons that provide prescription eyewear to Medi-Cal beneficiaries. Beneficiaries must get their eyeglasses made by the PIA or go without eyeglasses. The system is plagued with problems as the eyeglasses are often late, incorrect, or of poor quality. The pandemic has made a bad situation much worse. Some patients have had to wait for more than four months for their eyeglasses, which is unacceptable. The Dept of Health Care Services claims that the backlog resulting from prison closures have been cleared up, but systemic problems with the PIA system remain. The requirement to use the PIA to obtain eyeglasses is causing optometrists to stop accepting Medi-Cal because of the hassle involved.

Poor children deserve timely, quality eyeglasses that are consistent with community durability standards. This new legislation would give patients an option to get their eyeglasses outside the PIA system. 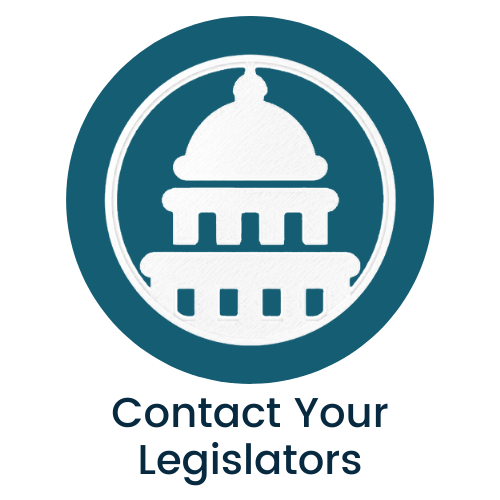 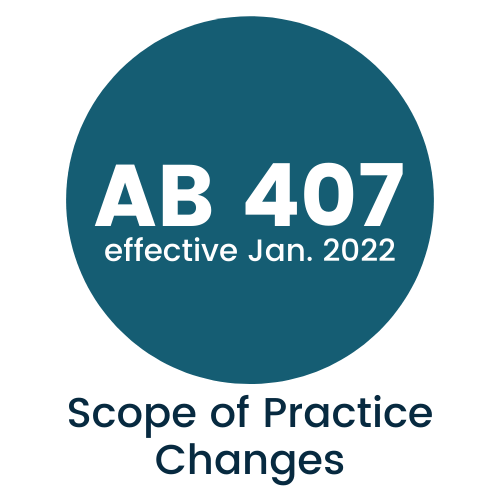 If you have questions or comments or need assistance, call or write Lauren Sutherland, legislative coordinator, at: (209) 645-4545; lsutherland@coavision.org. 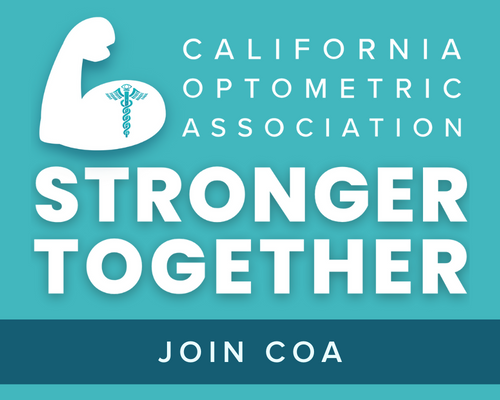 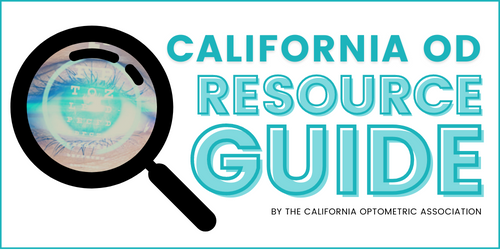