What you are able to do in your practice, how you get reimbursed and how optometry will be utilized in the future all depend on the decisions made by state and federal lawmakers. COA’s and AOA’s political action committees (PACs) give the optometric profession the ability to identify and help elect lawmakers who will understand, value, and fight to protect the optometric profession. Making contributions to COA and AOA PACs is a way to ensure that your voice is heard in electing optometry-friendly lawmakers.

The PACs were formed to allow individual optometrists to pool their resources in order to make a stronger impact on candidate campaigns. COA collects small amounts of money from optometrists through their dues statement via a voluntary check-off. Contribution decisions are made by independent boards of politically savvy optometrists with assistance from expert political advisors. Your political team at COA interviews candidates, educates potential elected officials about optometric issues and makes targeted contributions in support of pro-optometry candidates.

COA has two PACs that can accept donations:

Cal-OPAC & LSCOA contributions can be added to your monthly dues statement. Contact COA’s Membership Department at 916-441-3990 to make sure you are contributing. Use the forms below to make a “one-time” contribution.

Involvement in the political process is more important now than it has ever been. Your personal political involvement can make a real difference. Please make sure you are making a contribution to both of optometry’s PAC’s today. 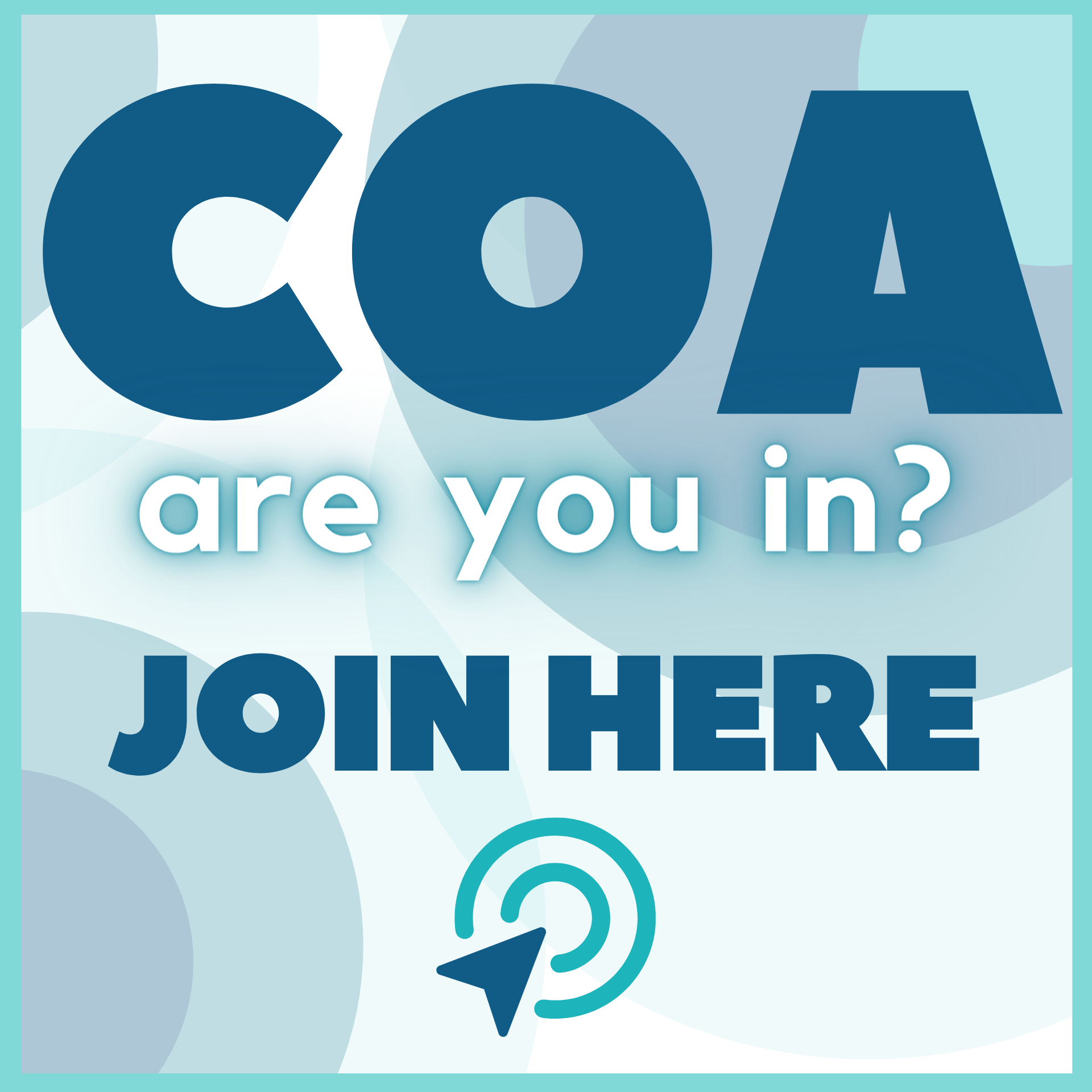