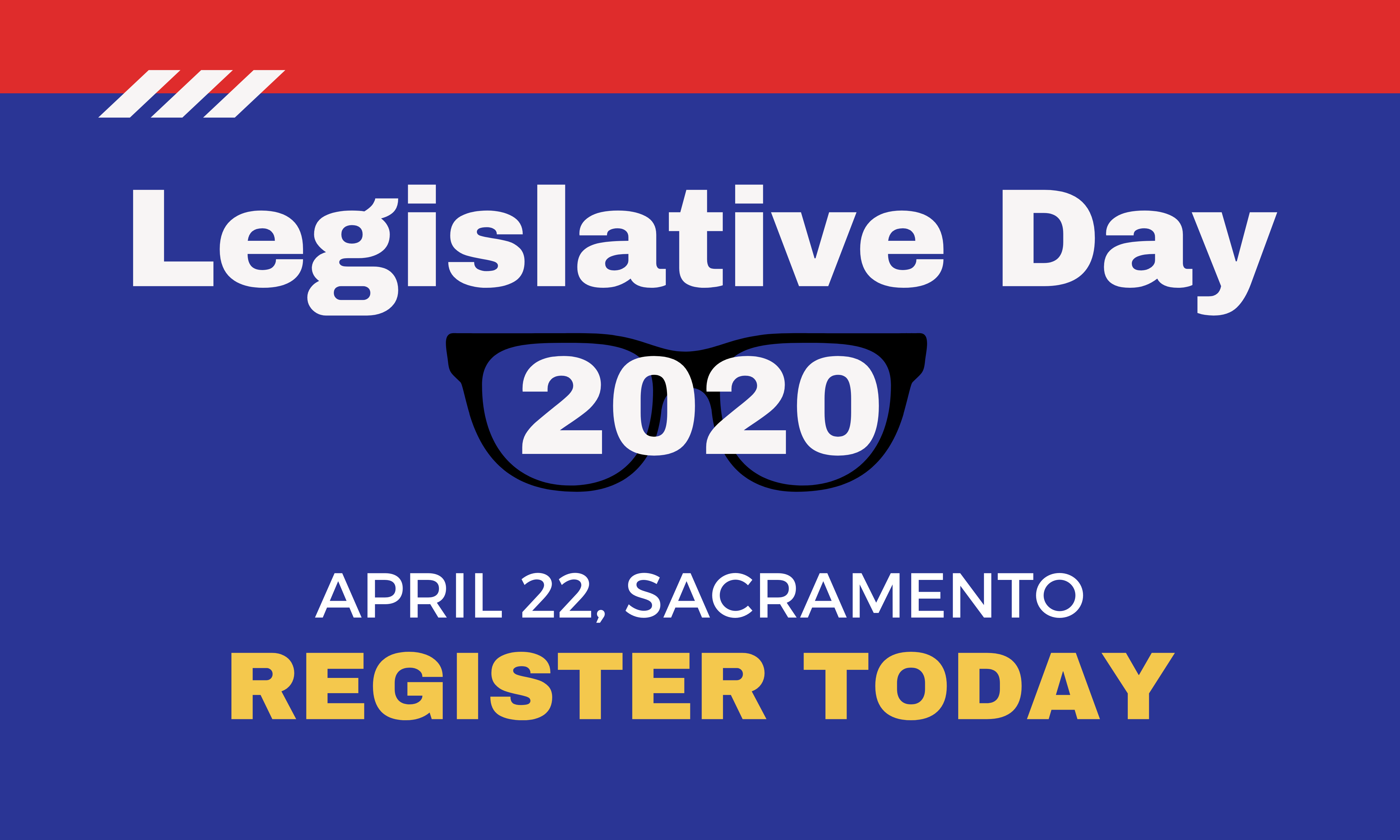 Click to access Government Affairs providing you with first hand knowledge of the laws that effect your profession. 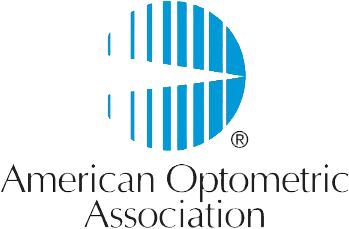 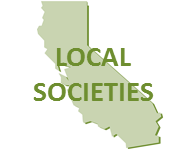 This award is given in memory of Paul Yarwood who served as COA executive director from 1945 to 1965. At that time, he was the only lay person to have even been named a fellow of the American Academy of Optometry and the first person to receive its distinguished award in 1960. He was founder and first President of the Society of Optometric Association Executives and helped found the California Optometric Credit Union. The Paul Yarwood Award may be given to persons, organizations or groups who have made significant contributions to optometry or to the visual care of the American pulbic and who are not being recognized primarily for their work in the organized structure. This is the highest awards bestowed by the COA.